Liabilities & Staying Debt Free What is leveraging your liabilities and staying debt free about?

The first step in approaching this is to first understand the difference between an Asset and a Liability.  Most of us do not have a clear understanding of this because we have been taught that your home is your biggest asset. If that were true, why do so many people fail to utilise their homes as income-producing assets?

The simple answer to this question is that so many of us are limited by our misunderstandings about debt.  When we begin to understand the correct definition of debt, we can unleash the unused potential to increase our creativity.

What is debt? We're taught by financial gurus and religious leaders to avoid debt like a plague, however, do we even know what debt is? How can we avoid something when we know not what we're trying to avoid?

The most embarrassing thing about this situation is that most of us have the idea that any borrowed money is defined as debt, we don’t really know where that idea came from. It is very much like if I said to an English-speaking person who is perhaps visiting Austria or Switzerland, you should try “Käsefladen”, it’s tasty, he will believe me especially if I am from the region.  Likewise, if I told a person who is coming to England for the first time, that they should absolutely have the “spotted dick”. They would both probably buy it as they want the experience of being in the country.    The point is that, firstly, not knowing what debt is, we cannot avoid it.  In fact, what if not knowing the correct definition of debt, is the very thing that is causing us to fall into the trappings of debt.

Many people are avoiding “debt,” even though do not know what it is, not only that, in trying to avoid the thing which they do not understand,  they are also avoiding some of the most critical knowledge about finances that would bring them into prosperity and help them get out of debt.

So, what is the True Definition of Debt?

Debt is the negative difference between Assets and Liabilities, contrary to the common definition, that any borrowed money is debt. Debt is having more Liabilities than you have Assets on your balance sheet. The purpose of a balance sheet is to itemize one's Assets and Liabilities and determine if they either have an overall Equity position or a Debt position. An example of this would be, suppose a person owns a home with a market value of £600,000 (Asset) and owes £200,000 to the bank (Liability).

If this person owns a home with a market value of £600,000 (Asset) and owes £200,000 to the bank (Liability). Ignoring every other asset and liability, how much debt does he have? The common definition would say that he has £200,000 of debt, which is not true as in the true definition of debt which is strangely ignored and/or unknown by most people helps us to see that this person has zero debt, and actually has £400,000 of equity, which is the opposite of debt.

On the other hand, what if a person owns a home with a market value of £400,000 and carries a mortgage of £455,000? Again, the false definition of debt says that this person has £455,000 of debt, whereas the technically correct definition plainly shows that this person only has £55,000 of Debt.

Why Does This Matter to Your Prosperity?

Once a person understands the proper definition of debt, they can understand how they can leverage resources and increase their cash flow. For example, suppose the homeowner with £600,000 of equity were to extract that previously-unused resource and then use it to buy a Real Estate Property whose cash flow is greater than the liability incurred from the refinancing, they would not have increased their debt; they would have merely leveraged their Equity to increase their cash flow.

Why is this knowledge so critical for people to understand? Because countless people are unaware of the potential for wealth creation in their own homes. There is much misinformation surrounding the concept of debt, and it severely limits productivity. Myths surrounding debt result in literally billions of unnoticed, undervalued, and untapped dollars that, if understood and utilized properly, could drastically increase the wealth of a lot of people. There are ways to leverage all your assets, including and especially your home equity, without ever going into debt.

People who fear debt– and misunderstand what it actually is– often have thousands and even hundreds of thousands of dollars available to them that go unused. When they experience the paradigm shift of realizing what debt really is, they can open a whole new world and unleash unprecedented amounts of productivity through debt-free and principle-based borrowing and lending.

The one thing about debt that always bewildered me was that it seems to follow a certain principle that I am very familiar with:  More is given to him that has, so for the one who has the wrong definition of debt this could be damaging.

How to Avoid Falling Into A Deep Debt Hole 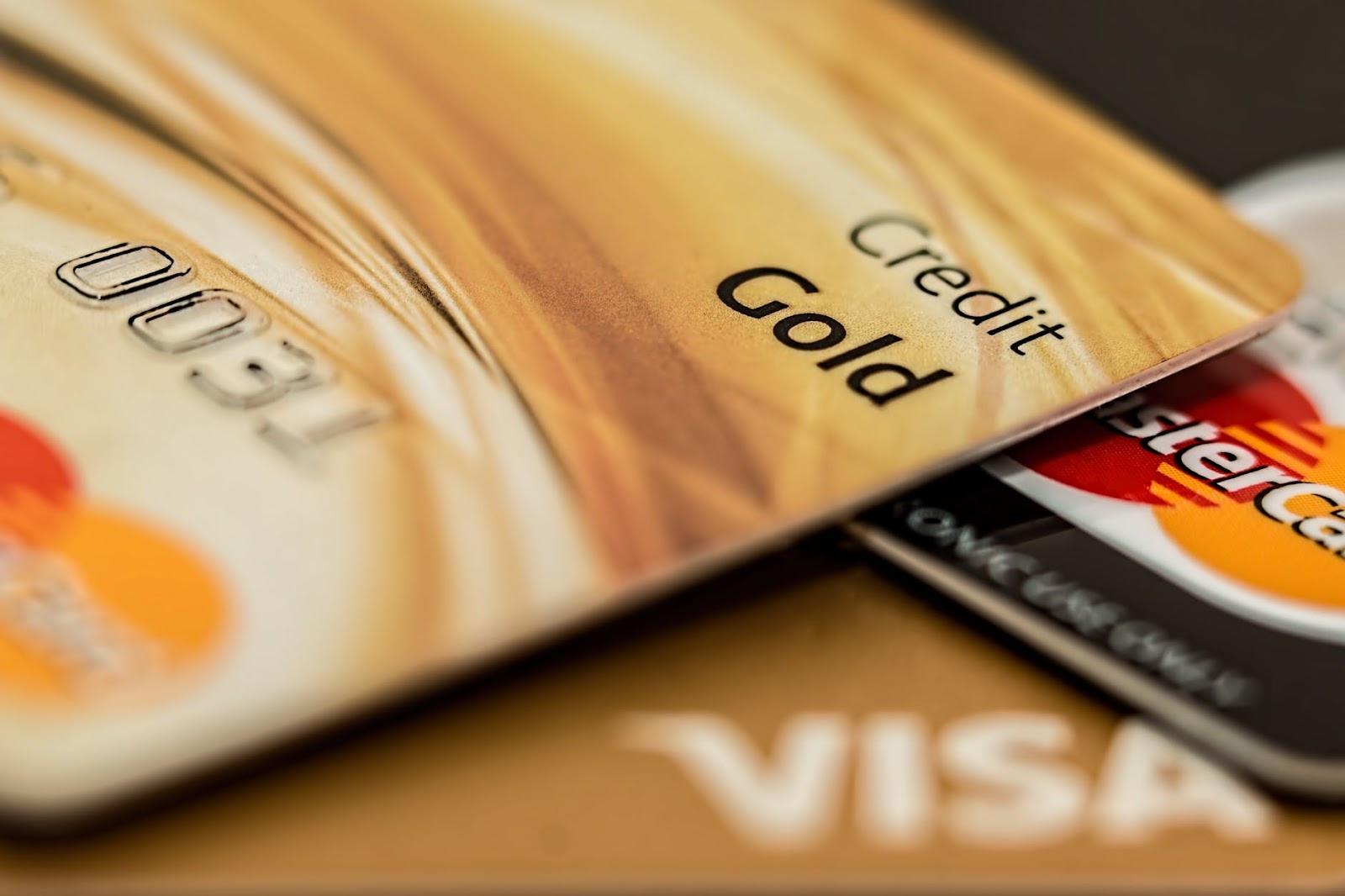 Debt is a fact of life. From student loans to mortgages, it seems like every milestone of adulthood requires some form of debt. It’s no wonder that a majority of adults are buried in it, causing major anxiety for people. They dread the day their bills would come, fearful of the words “default” and “late fees”.

In today’s world of mounting debts, how can you avoid sinking into this deep dark hole?

Here are a few important things to remember to keep you off the path of debt.

Live within your means. It’s simple but smart. If you don’t want to be in debt, learn to live within your means. Only spend the money you have and can afford to part with. If you see something you want but cannot purchase yet because you lack the cash, assess if you really need to have it now or if you can wait until a little later to buy it.

Be frugal. Ask yourself: do you really need that overpriced latte? Or that new expensive phone? Do you have to eat out–for the third night this week? Always think twice before swiping that card or digging for cash. Make your own cup of coffee, prepare your own meals instead of ordering or eating at a restaurant, and do your research and opt for less expensive alternatives offering the same quality when purchasing something.

You don’t need all those credit cards. Stick to just one or two. And make sure that when you are choosing your credit card, you pick one that has low-interest rates and great perks.

But what about when you already have debt?

Pay at least the minimum, but if at all possible, pay more than that. Credit card debts, especially unpaid ones, are very quick to get larger because of high-interest rates and late fees. Make it a point to pay at least the minimum. If you can afford to pay more, then do so. This will go towards you slowly chipping away at your credit card debt and not just staving off defaulting on it.

Have a monthly budget. It is very important to operate on a budget. It will help you avoid overspending and even help you start on your savings. Having a budget will also force you to keep track of your expenses and your bills.

Try debt consolidation. This means consolidating all your debts from different institutions into one large debt that you can pay off. It would also mean that you can enjoy a smaller interest rate. But do make sure to pay this off, too, which brings us to our final tip.

Pay your debts. If you owe something, pay it off. If you avoid paying debts, your bank will slap you with late fees that could compound your debt into something that would someday seem insurmountable. Not paying your debt will also bring your credit score down. Having a bad credit record can sometimes affect employment prospects as well as affect the approval of any future loans like mortgages.

When it comes to debt, having as little of it as possible is always a good thing. Never bite off more than you can chew and always pay back what you owe.

This article originally appeared on Payment1.com

Are You Ready To Move Out? Here Is A Guide 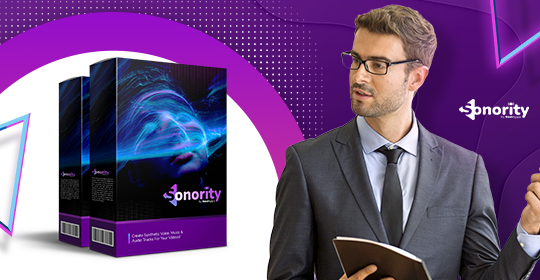 As an Amazon Associate, Ebay and Clickbank Affiliate, How To Earn Financial Freedom Online, earn a small fee from qualifying purchases.